Please distribute and/or link to: http://coat.ncf.ca/lebanon2006.html

Few Canadians realize that their country is one of the world's leading producers and exporters of advanced, war technology. Such is the power of the long-prevailing mythology that Canada is a great, global force for peace.

However, many of Israel's most-deadly, US-made weapons systems--now being used in air strikes against Lebanon--would not be able to function without hundreds of crucial, high-tech, electronic components supplied by Canadian war industries, and subsidized unwittingly by Canadian taxpayers.  Here are three examples: 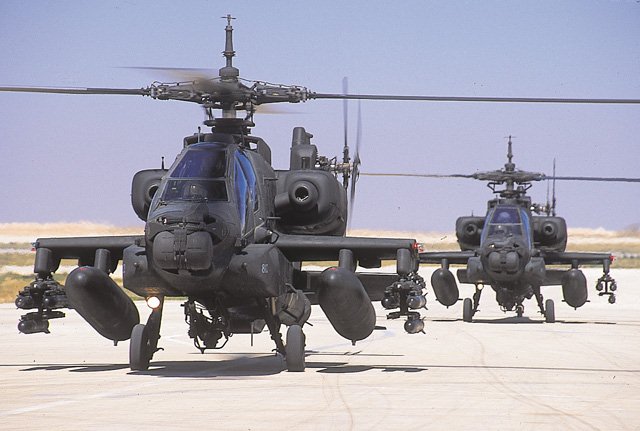 AH-64 "Apache" attack helicopter
Click above for a list of a 12 Canadian war industries that have provided parts and/or services for AH-64s.
Prime Contractor: Boeing (CPP investment = $71 million) 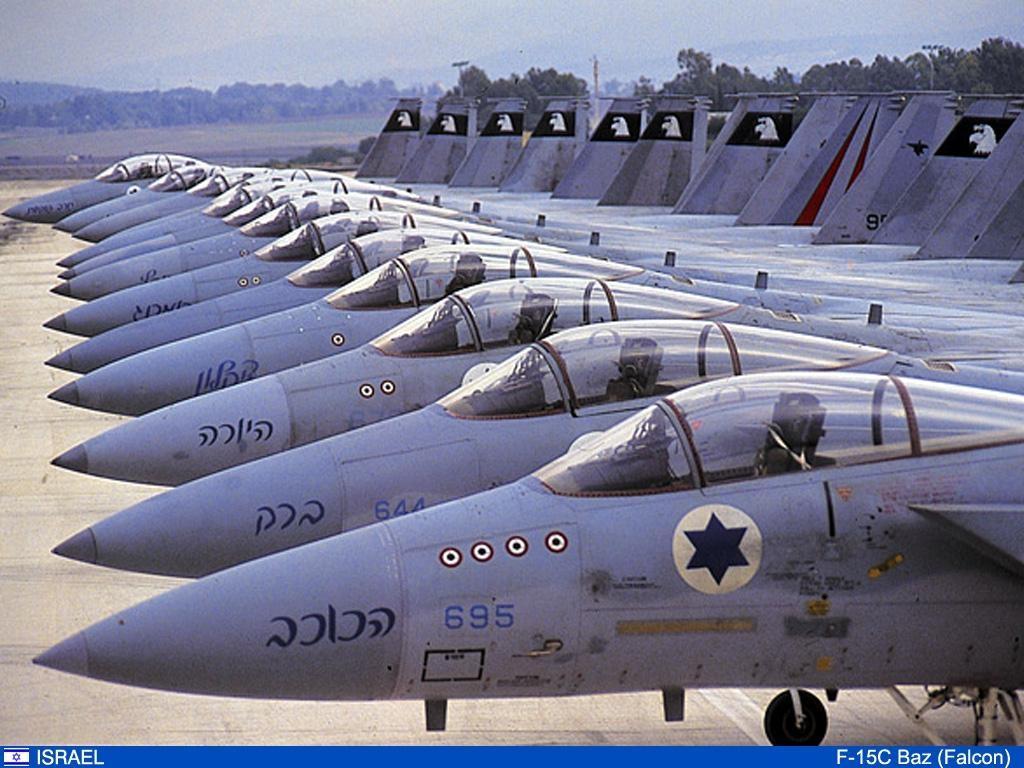 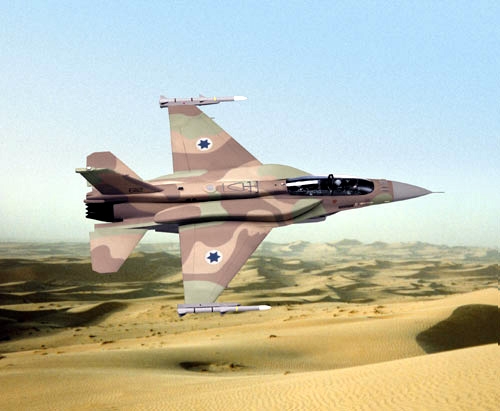 The above links will bring you to some original research by the Coalition to Oppose the Arms Trade on Canadian components in these weapons systems.
These links also contain otherf data on these weapons delivery systems, such as:
* their use in dozens of previous wars, invasions, regime changes and bombardments, etc.
* their use in entertaining children during "performances" at Canadian "air shows," and
* Canadian Commercial Corporation (CCC) involvement. (In 2001 and 2002 alone, the CCC brokered $7.5 million in Canadian exports for AH-64s, F-15s and F-16s.)

Canadian War Industry Subsidies to Political Parties
Canadians might be dismayed if they were ever to learn that both the Liberal and Conservative Party (and its predecessors) have received millions in political donations from war industries. Click the link above for a list of known donations from Canadian war-industries to these political parties between 1993 and 2002. Included are about 15 corporations that have exported parts and services for US AH-64s, F-15s and/or F-16s:
AlliedSignal Aerospace, Atlantis Aerospace, Bristol Aerospace, CAE, CMC, Devtek, DRS Flight Safefty and Communications, DY4, Elcan, Heroux, Litton, Magellan and Rockwell International of Canada.

Canada Pension Plan Investments in War Industries
Many Canadians would also despair if they were to somehow find out that the Canada Pension Plan has invested billions of dollars in hundreds of war industries, including many of the world's top weapons makers. Among the war industries--in which millions of Canadians are forced to invest their pension funds--are the US prime contractors overseeing production of AH-64s, F-15s and F-16s and the weapons that they "deliver."

CPP Investments in Prime Contractors making Weapons aboard AH-64s, F-15s and F-16s
The above link provides a detailed list of about 115 different missiles and bombs deployed by weapons delivery systems in which major Canadian components can be found. Of the 73 weapons systems listed here--whose corporate, prime contractors could be determined--59 were built by US war industries in which the CPP now has investments. The tables below list the weapons aboard US AH-64s, F-15s and F-16s, that are built by war industries in which the CPP has investments.

Sources:
CPP investment data: The CPP Investment Board lists foreign investments in publicly traded companies in a table on its website called "Non-Canada Equity Holdings".
Weapons and wars: Data on weapons delivery systems, weapons the wars in which they have been used was derived from literally hundreds of sources, but primarily from the websites of Canadian and US war industries themselves. Also used were military-industry association websites, and US and Canadian government sources.

For more information, see:
Stop CPP Investments in War!
and
"Operation Embedded Complicity: Canada, Playing our Part in the Business of War."

Other projects:
The New Face of Terror in Afghanistan: Electing Warlords, Drug Barons and World-Bank Pirates
and
Video Documentary on US War Pretext Incidents